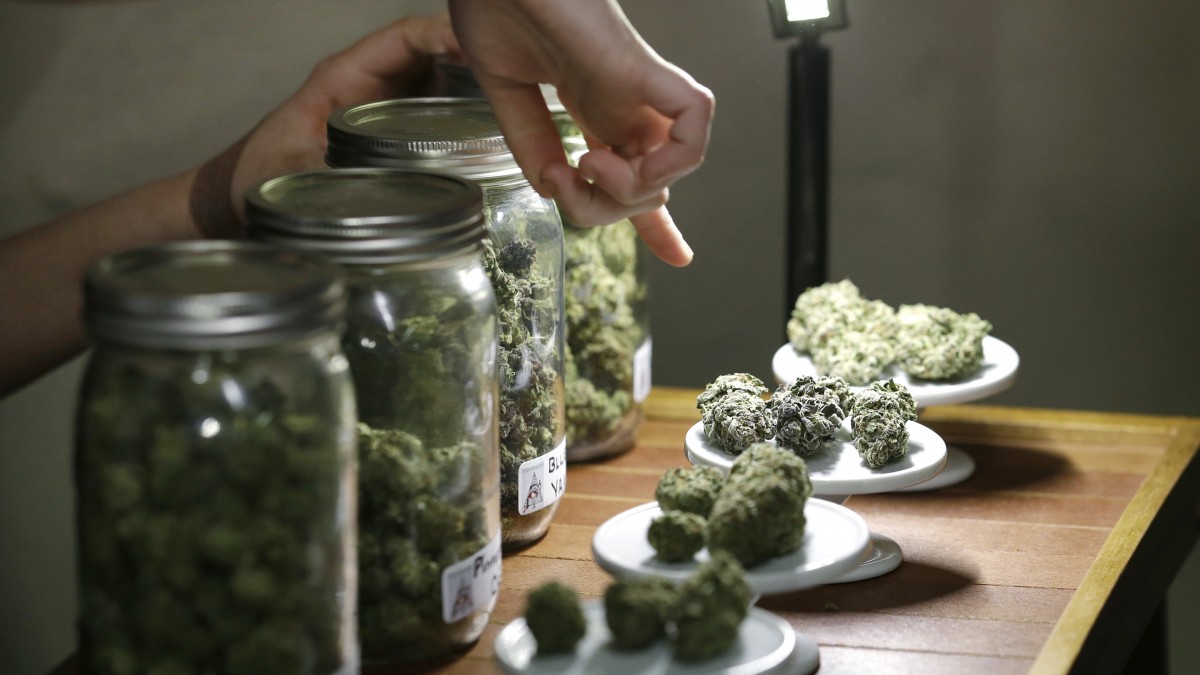 A vendor points out the variety of marijuana for sale Photo: Elaine Thompson/AP

Prohibition of cannabis is over. It may not be legally over yet, but in the minds of men and women, it’s over.

A new YouGov poll shows a new record high of Americans now support the legalization of marijuana by a widening gap. Americans that support legalization grew to 55% while those who support prohibition fell to 33%. With several more states voting to legalize cannabis in some fashion this November, expect to see the walls of prohibition continue to crumble.

Steven Maxwell writes for ActivistPost.com. This article is open source and may be reposted in full with attribution.