Jeremy Corbyn lost the election but one of his political friends, the progressive Mexican leader named Andres Manuel Lopez Obrador, has been in power for one year. He is carrying out the plans and priorities described in his 2018 book, "New Hope for Mexico." With 129 million people, Mexico is the 10th most populous country in the world. It has

END_OF_DOCUMENT_TOKEN_TO_BE_REPLACED

Rick Sterling is a journalist and member of the Syria Solidarity Movement based in the San Fransico Bay area. He can be reached at [email protected] MEXICO CITY -- The night before Venezuelan opposition leader Juan Guaidó declared himself interim president, U.S. Vice President Mike Pence personally called him up and pledged the support of the U.S. government should he try to

END_OF_DOCUMENT_TOKEN_TO_BE_REPLACED

José Luis Granados Ceja is a writer and photojournalist based in Mexico City. He has previously written for outlets such as teleSUR and the Two Row Times and has also worked in radio as a host and producer. He specializes in contemporary political analysis and the role of media in influencing the public. He is particularly interested in covering the work of social movements and labor unions throughout Latin America. 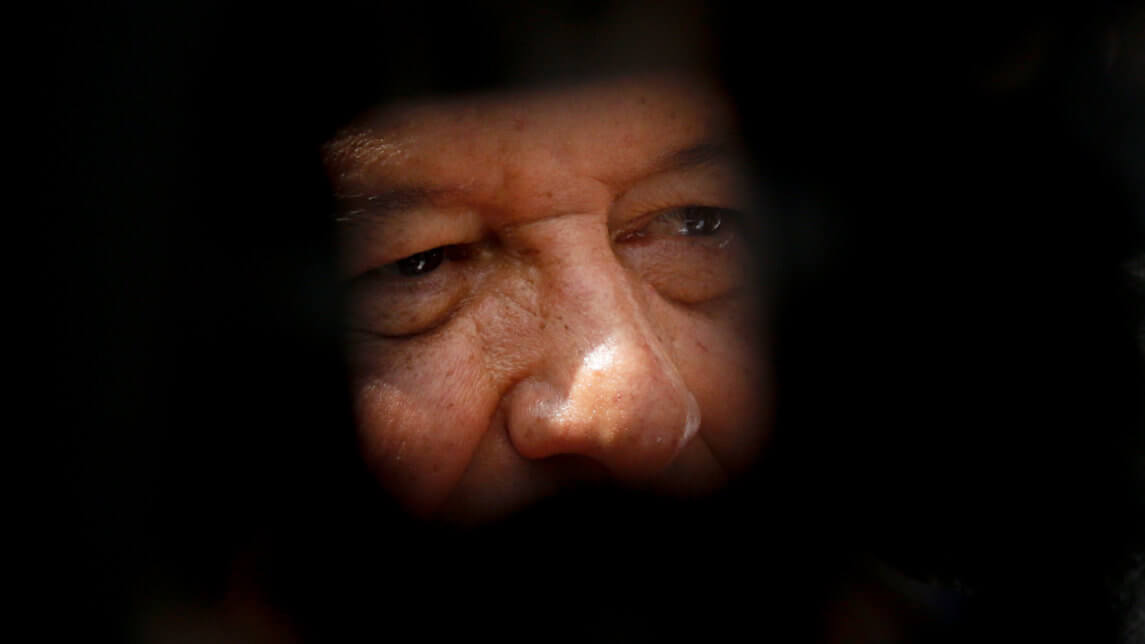 I had the great fortune to attend the inauguration of Andres Manuel Lopez Obrador (or AMLO, as he is known) as the 58th Mexican president on December 1. The atmosphere at the Legislative Palace was electric with the knowledge that Mexico would be beginning its “

END_OF_DOCUMENT_TOKEN_TO_BE_REPLACED

Manuel Perez-Rocha is an associate fellow on the Global Economy Project at the Institute for Policy Studies. The full quote by Porfirio Díaz is: “Poor Mexico, so far from God and so close to the United States.” Mexican President Díaz (1876-1880 and 1884-1911) got it at least half right. Mexico has suffered in the shadow of the Colossus of the North, but Mexico is not poor. Mexico is rich in many ways, yet it also has been

END_OF_DOCUMENT_TOKEN_TO_BE_REPLACED

Roger D. Harris a is board member for the 32-year-old anti-imperialist human rights organization Task Force on the Americas. He was an election observer in Venezuela for both of Maduro’s elections, most recently on a delegation with Venezuela Analysis and the Intrepid News Fund.