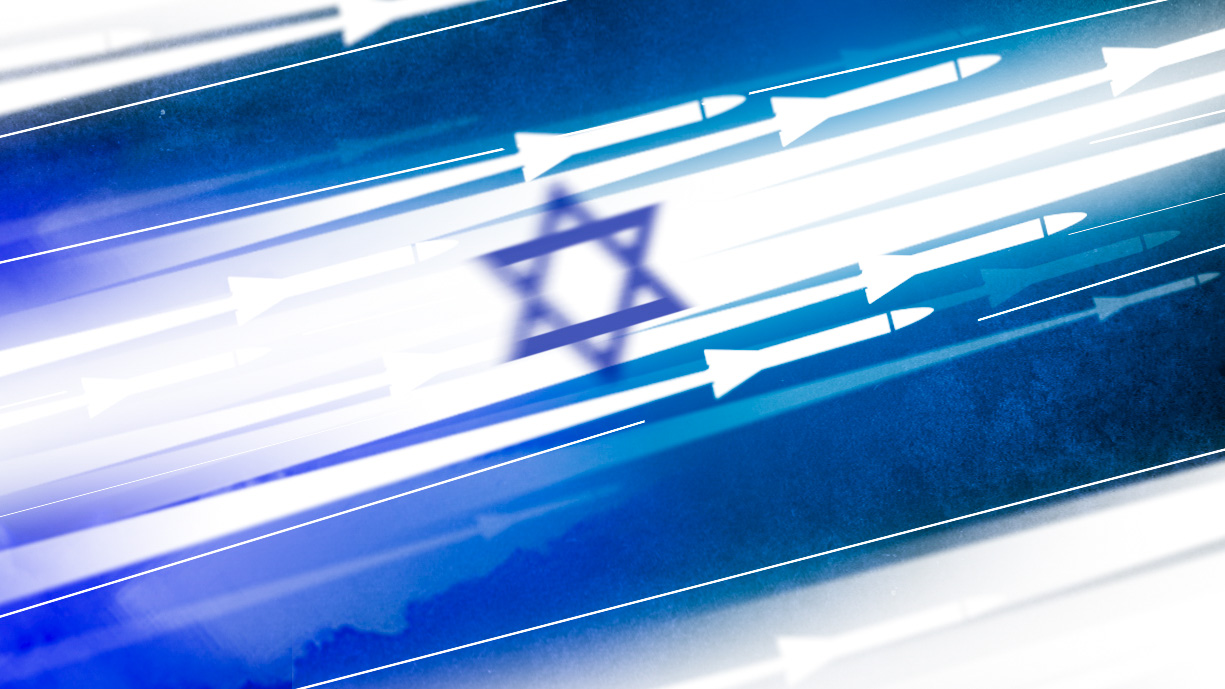 US Calls On Saudi Arabia To End Airstrikes Against Yemen

A top Human Rights Watch director noted that the call would’ve carried a lot more weight if the US wasn’t providing the bombs the Saudis are dropping on Yemen in the first place. After a solid 19 months of endorsing the Saudi war in Yemen, selling the Saudis massive amounts of arms, and refueling Saudi bombers over Yemen’s airspace, the Obama Administration today called on the Saudis to halt airstrikes against Yemen,

END_OF_DOCUMENT_TOKEN_TO_BE_REPLACED

Despite horrific human rights records, the “countries of concern” benefiting from support from the British war machine are plentiful. United Kingdom — New research has shown the U.K. is providing military training and support to over half the countries named on its own watchlist of human rights abusers. An investigation by Campaign Against Arms Trade (CAAT) and The Independent has revealed U.K. armed forces have trained security and armed forces personnel from 16

END_OF_DOCUMENT_TOKEN_TO_BE_REPLACED

US To Sell More Bombs To Israel, Helicopters To Saudi Arabia US to sell bombs to Israel, helicopters to Saudis