The aggravation of the economic crisis is making life unbearable for working people in Venezuela. The destruction of the purchasing power of wages has been combined with the collapse of all basic infrastructure (water, electricity and public transport). Workers in different sectors have started to organize and protest, demanding higher wages; while

END_OF_DOCUMENT_TOKEN_TO_BE_REPLACED

Trump Infrastructure Plan and Inequality: A Culture’s Road Ahead

Trump’s stingy infrastructure plan will merely deepen decay-promoting austerity policies by further shifting the responsibility for road and bridge repair from the federal government to the profit-driven private sector, and already-strapped state and local jurisdictions. INDIANAPOLIS – The morning commute in this landlocked Midwestern city is an obstacle course of potholes, buckled pavement, and shards of fugitive cement. Like infantrymen navigating a minefield, motorists swerve and stop, and zig and zag in rush hour traffic to avoid the peril

END_OF_DOCUMENT_TOKEN_TO_BE_REPLACED

$200 billion taken from other programs. Taxpayers borrow $800 billion plus interest. Then come tolls and user fees.

As President Donald Trump delivers his first State of the Union address Tuesday, pay close attention to his next big priority—an infrastructure plan—which, over time, could eclipse the trillion-dollar giveaway to the rich in the GOP’s just-passed tax plan. And track the response from Democrats, who will have to decide if they

END_OF_DOCUMENT_TOKEN_TO_BE_REPLACED

Steven Rosenfeld covers national political issues for AlterNet, including America's democracy and voting rights. He is the author of several books on elections and the co-author of Who Controls Our Schools: How Billionaire-Sponsored Privatization Is Destroying Democracy and the Charter School Industry (AlterNet eBook, 2016). As many as 63 million people – nearly a fifth of the country – from rural central California to the boroughs of New York City, were exposed to potentially unsafe water more than once during the past decade, according to a News21 investigation of 680,000 water quality and monitoring violations from the Environmental Protection Agency. The

END_OF_DOCUMENT_TOKEN_TO_BE_REPLACED

Will The Saudi Arabia’s $40B Infrastructure Gift Influence Trump?

Saudi Arabia has promised to make $40 billion of its sovereign wealth fund available to the United States to bankroll part of the roughly $1 trillion in infrastructure improvements. It’s “Infrastructure Week” in Washington, and foreign powers are taking note. Ahead of President Donald Trump’s upcoming visit to the Middle East, Saudi Arabia has promised to make $40

END_OF_DOCUMENT_TOKEN_TO_BE_REPLACED

The new list of cuts include $1.2 billion in National Institutes of Health research grants. The community development block grant program would be halved, amounting to a cut of $3 billion, and $500 million would be stripped from popular transportation project funding known as TIGER grants. 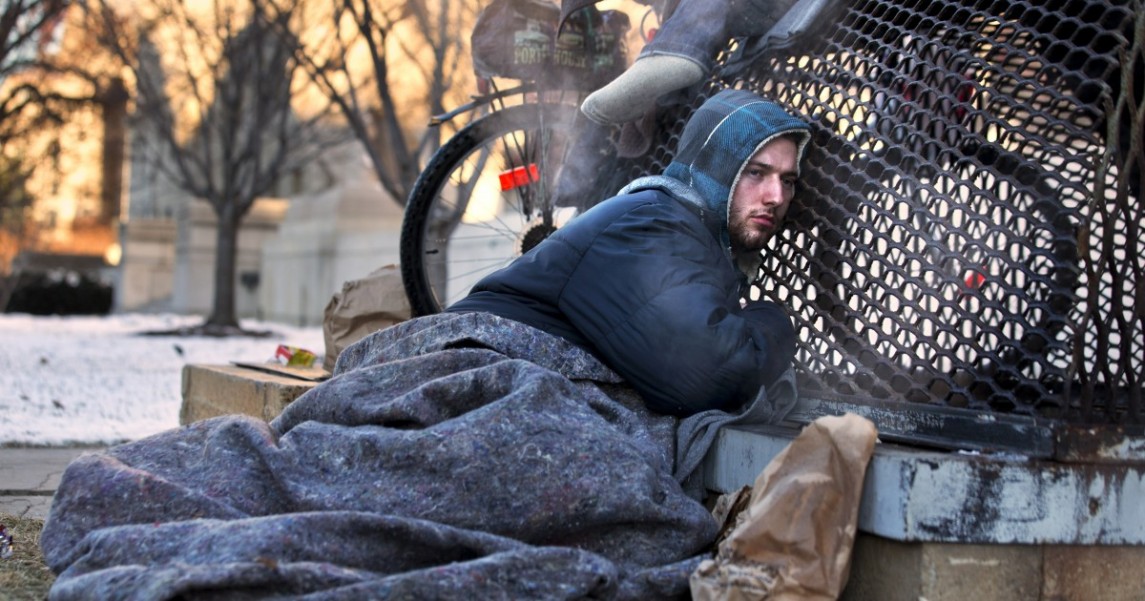 WASHINGTON — The White House is following up its longshot roster of budget cuts with a wish list of $18 billion worth of immediate reductions, including cuts to medical research, infrastructure, and community development grants. Like President Donald Trump's 2018 budget, which was panned by both Democrats and Republicans earlier