The “ISIS Spring” In North Africa

Libya is unique as it remains the largest haven for terrorist groups affiliated with ISIS, after being the main reservoir and source for all kinds of groups fighting in Syria.

END_OF_DOCUMENT_TOKEN_TO_BE_REPLACED

Iranian President Hassan Rouhani adjusts a translation headphone during a news conference in New York on Friday, Sept. 26, 2014. Iran has refrained from expanding tests of more efficient models of a centrifuge used to refine uranium under a nuclear agreement with six world powers, a UN report showed, allaying concerns it might be violating

END_OF_DOCUMENT_TOKEN_TO_BE_REPLACED

Some 300,000 people have been killed in the conflict in Darfur, and the region is home to more than two million internally displaced persons, according to the UN.

A Sudanese family takes shelter under their donkey cart at the Kalma refugee camp for internally displaced people, south of the Darfur town of Nyala, Sudan.  (AP/UNAMID) Fighting between Sudanese government forces and rebels in parts of Darfur has displaced more than 41,000 people from their homes since late December, the UN said on

END_OF_DOCUMENT_TOKEN_TO_BE_REPLACED

Turkey has now involved itself in the battle raging in Aleppo’s northern countryside.

Aleppo — Upon seizing control of the towns of Bashkoy, Ratyan and Hardetneen in Aleppo’s northern countryside, the Syrian army retreated in Ratyan. Government sources say that this retreat came in response to opposition groups mobilizing forces from the Aleppo countryside and, indeed, from within Turkish territory. The army began to reinforce its

END_OF_DOCUMENT_TOKEN_TO_BE_REPLACED

The UN Security Council, in a resolution adopted unanimously on Sunday, urged the Houthis to relinquish power, release President Abed-Rabbo Mansour Hadi along with other officials, and to negotiate in «good faith.»

Members of the Houthi Shiite group watch a televised speech by the leader of Abdul-Malik al-Houthi, as they attend the annual Eid al-Ghadir festival in Sanaa, Yemen, Sunday, Oct. 12, 2014.   Photo: Hani Mohammed/AP Yemen’s Houthi movement, which has seized the capital Sanaa, rejected a UN call to cede power on Monday, stoking tensions after

END_OF_DOCUMENT_TOKEN_TO_BE_REPLACED

This was the first time a UN envoy on Syria explicitly named Assad as part of a peaceful solution after nearly four years of fighting between pro-government fighters and Western-backed rebels seeking the leader’s overthrow. Three people were wounded, including one policeman, in an explosion Friday at a police checkpoint near the Syrian border in the southern Turkish town of Suruc, local officials said, the latest in a series of bombings to hit Turkey this year. Meanwhile, the United Nations envoy to Syria said that President Bashar al-Assad remained part of a

END_OF_DOCUMENT_TOKEN_TO_BE_REPLACED

Washington has ruled out cooperating with Assad’s government against ISIS, and the Syrian leader said Damascus had no interest in joining the coalition. 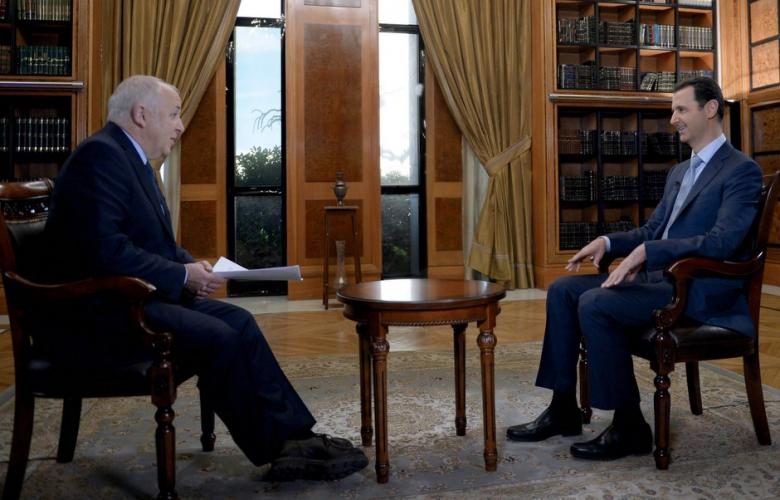