Prisons are struggling to cope with the growing number of elderly and ill inmates incarcerated in the U.S., yet many are unable to secure an early release.

Former inmate Veronica Barnes had three years left to serve in federal prison when she found out in January 2011 that her husband John was dying of pancreatic cancer. Doctors said it was inoperable. They gave him less than a year to live. Barnes worried who would look after her children, who were four and five years old at the time. A social

END_OF_DOCUMENT_TOKEN_TO_BE_REPLACED

California Hunger Strike Raises Issue Of Force-Feeding On US Soil

Of the prison inmates now hunger-striking in California, none have yet been force-fed, but if they are, it won’t be without precedent. 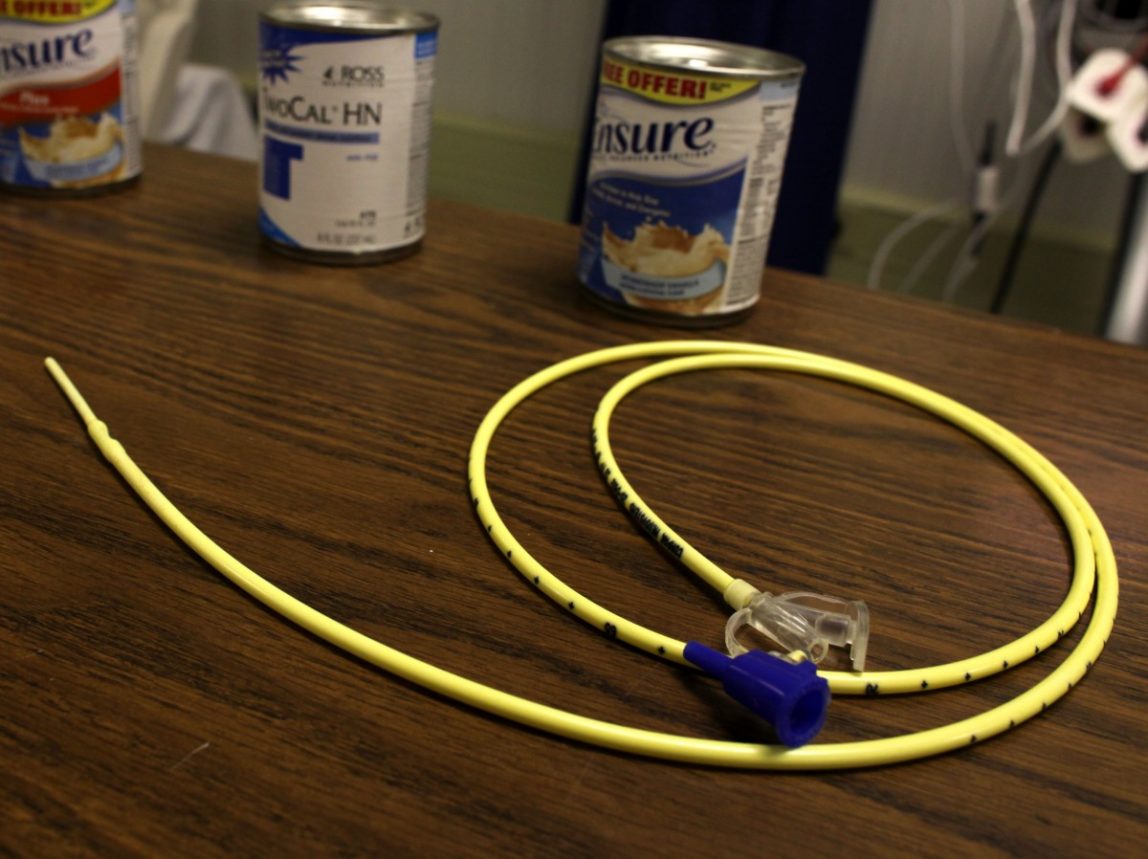 More than 12,400 inmates across California have been fasting since Monday, to protest solitary confinement and call for improved prison conditions. The strike, involving roughly two-thirds of the state’s prisons, is one of the largest in California history. So far no prisoners have been force-fed, and the Corrections Department says they have no

END_OF_DOCUMENT_TOKEN_TO_BE_REPLACED

To Cope With Sequester, The Justice Department Staffs Unpaid Attorneys

The Department of Justice currently employs 96 unpaid attorneys in U.S. attorney offices across the country. 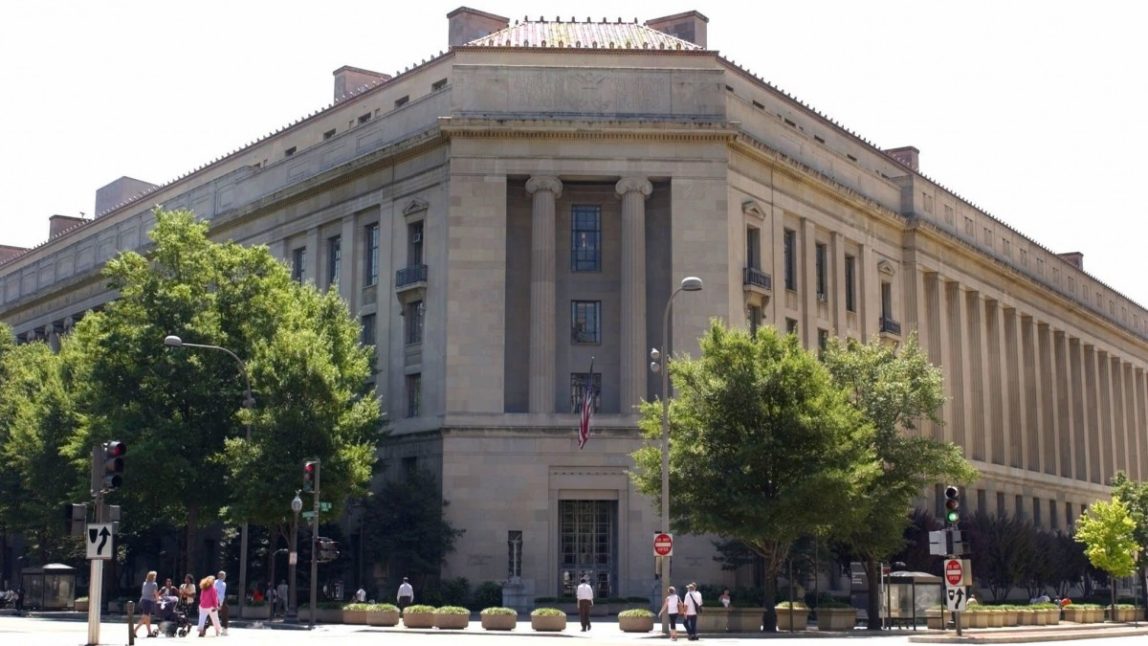 The Department of Justice has an opening for what could be a dream job for many newly minted lawyers: serving as a special attorney in the Office of Enforcement Operations. Among other responsibilities, the new hire could be helping the Electronic Surveillance Unit review applications for wiretaps in major federal criminal investigations. But

END_OF_DOCUMENT_TOKEN_TO_BE_REPLACED

The Best Stories On The Government’s Growing Surveillance

Following the revelation of the NSA’s access to Verizon users’ data, here are some equally damning reports that came out in the past few years.

On Wednesday, the Guardian published documents revealing the government has been collecting months’ worth of telephone “metadata” on millions of Verizon customers. The Washington Post and the Guardian followed with news that both the National Security Agency and the FBI have been pulling Americans’ data from major web companies like Facebook and

END_OF_DOCUMENT_TOKEN_TO_BE_REPLACED

Billions Proposed for New Border Security: Where Would the Money Go?

In this Monday, Dec. 3, 2007 file photo, a stream of pedestrians cross the Gateway to the Americas International Bridge from Mexico into the U.S. in Laredo, Texas. The Senate immigration proposal, released last week, would allocate $4.5 billion in the next five years to tighten control of U.S. borders. The U.S. spent nearly $18 […]

Federal spending on border security is at an all-time high—and it would get even higher under the Gang of Eight’s new plan. The Senate immigration proposal, released last week, would allocate $4.5 billion in the next five years to tighten control of U.S. borders. The U.S. spent nearly $18 billion dollars on immigration enforcement agencies last

END_OF_DOCUMENT_TOKEN_TO_BE_REPLACED

In this April 16, 2013 video frame grab reviewed by the U.S. military, a shackled detainee meets with medical personnel in Camp 6, at Guantanamo Bay Naval Base, in Cuba. Prison officials opened the prison to journalists, portraying the atmosphere as tense but under control at this detention center following a Saturday clash between prisoners […]

Among the news that ended up being buried in the events last week: A nonpartisan think tank, the Constitution Project, released a scathing, 577-page report on the U.S.'s treatment, and torture, of detainees in the aftermath of 9/11. The investigation began in 2009, after Obama opposed creating a "truth commission." With a Senate investigation of

END_OF_DOCUMENT_TOKEN_TO_BE_REPLACED

Are CA Prisons Punishing Inmates Based On Race?

Signs decrying solitary confinement adorn the entrance to California’s San Quentin State Prison during a Feb. 20, 2012 protest. An overcrowded prison system and a race-based identification system are accused of leading to increased numbers of inmates being confined in their cells.(Photo/@bastique via Flickr) In several men’s prisons across California, colored signs hang above cell […]

In several men's prisons across California, colored signs hang above cell doors: blue for black inmates, white for white, red, green or pink for Hispanic, yellow for everyone else. Though it's not an official policy, at least five California state prisons have a color-coding system. On any given day, the color of a sign could mean the