Rob Urie is an artist and political economist. His book Zen Economics is published by CounterPunch Books. With Jair Bolsonaro’s electoral victory in Sunday’s runoff election for president of Brazil, a global resurgence of the radical right is indisputable. Mr. Bolsonaro is a particularly ugly representative of this movement, both politically repressive and culturally intolerant. The question being asked in the bourgeois press is: what psychological

END_OF_DOCUMENT_TOKEN_TO_BE_REPLACED 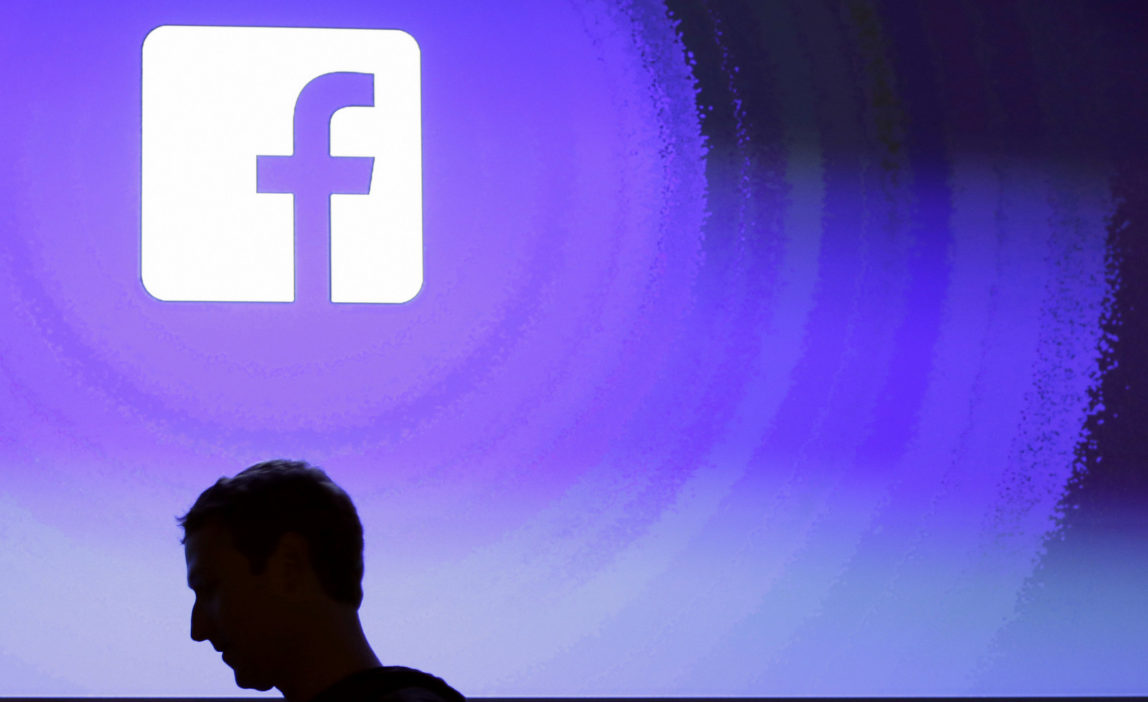 It was a bit over four years ago that journalist Glenn Greenwald reported that British ‘intelligence,’ GCHQ, had developed a program to spread politically targeted disinformation over the internet. The revelation came from a presentation made to the ‘Five Eyes alliance,’ which includes the NSA and was released by Edward Snowden. In the context of

END_OF_DOCUMENT_TOKEN_TO_BE_REPLACED

The Robert Mueller indictment is more about imperial powers competing for oil and gas than it is about alleged election interference on behalf of Russia.

The Mueller indictment made public on Friday charges 13 Russian nationals with trolling the American electoral process to ‘sow discord’ by falsely representing themselves as American dissident personas. Once the field of presidential aspirants had been narrowed in 2016, their goal became to support Donald Trump’s candidacy while disparaging Hillary