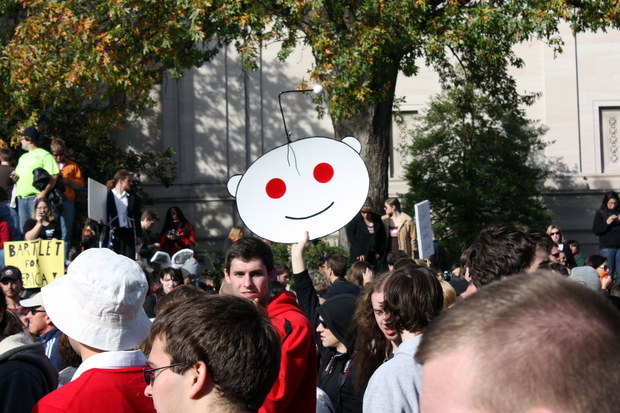 Reddit Handed Over User Info For 58% Of Government Requests

Reddit today released what it called its first «transparency report,» which details requests for user information from both government entities and private lawyers.

The site, which allows users to post news, photos, videos and opinions, said that in 2014, it received 55 requests for user information, including account registration data, log data and content uploaded by users from outside parties.

Reddit agreed to hand over information for 58% of all government and civil requests, and 64% of all US state and federal government requests.

«We regularly get requests from governments and law enforcement agencies for private information about our users or to remove content or subreddits [sub topic pages]; we occasionally get formal subpoenas and legal requests from individuals. These requests are usually legitimate; we push back on any that we view as overbroad or unnecessarily invasive of privacy,» Reddit said in a blog post.

Thirty percent of the civil and US federal or state government requests it received included a court order prohibiting the website from notifying users.

«Unless prohibited by court order, Reddit will inform users of state and federal civil subpoenas for their information and provide an opportunity to challenge them before we disclose any information,» Reddit said.

The website also received hundreds of request to remove content or links that users had posted. Reddit said it «pushed back» and did not remove content in 69% of requests to do so. In all, the site received 218 requests to remove information; 176 were based on copyright infringements, nine on trademarks issues and 33 were marked «other.» It removed content related to 68 requests.

«We rejected many copyright takedown requests because they did not include the information required by the Digital Millennium Copyright Act (DMCA),» it said.

While this may be Reddit’s first transparency report, it is not alone. Many vendors and websites regularly receive requests for information on users and publish that information as part of a stadard policy. For example, since 2011, Google has pubished its Transparency Report