Gallup issued on February 28th its “2019 Rating World Leaders” report, subtitled “The US vs. Germany, China and Russia,” and said that “The

END_OF_DOCUMENT_TOKEN_TO_BE_REPLACED A majority of Democrats want a third major political party to be formed in America. An overwhelming majority of independents do. But only 38% of Republicans do. That’s according to Gallup’s October 26th article

END_OF_DOCUMENT_TOKEN_TO_BE_REPLACED

Polls: US Is ‘The Greatest Threat To Peace In The World Today’

Perhaps people around the world are noticing that, at least since 2001, the US is wrecking one country after another: Iraq, Afghanistan, Libya, Syria, and Ukraine. Which is next? Maybe Iran? Maybe Russia? Maybe Venezuela? Who knows? 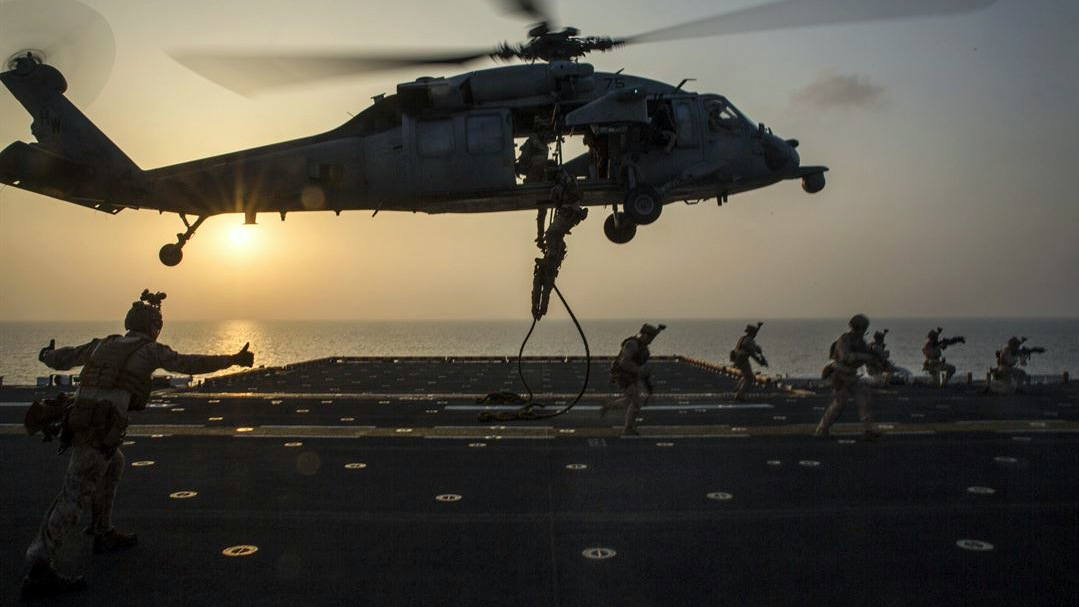 It has happened again: yet another international poll finds that the US is viewed by peoples around the world to be the biggest threat to world peace. But, to start, let’s summarize the first-ever poll that had been done on this, back in 2013, which was the only prior poll on this entire issue, and it was the best-performed such poll:

END_OF_DOCUMENT_TOKEN_TO_BE_REPLACED

7% of Americans use even stronger words in a similar negative vein, including «criminal,» «crooked» and «thief.» In a new poll conducted by Gallup, when asked what comes to their mind when they think of Hillary Clinton, the most common unprompted responses are "dishonest",

END_OF_DOCUMENT_TOKEN_TO_BE_REPLACED

Only 17% of Americans say they consider themselves Tea Party supporters. WASHINGTON, D.C. -- Americans' support for the Tea Party has dropped to its lowest level since the movement emerged on the national political scene prior to the 2010 midterm elections. Seventeen percent of Americans now consider themselves Tea Party supporters, and a record 54% say they are neither supporters nor

END_OF_DOCUMENT_TOKEN_TO_BE_REPLACED

The overall drop in the uninsured rate would translate to approximately 2 million to 3 million people gaining coverage. The Gallup-Healthways Well-Being Index found that the uninsured rate for U.S. adults dropped by 1.2 percentage points in January, to 16.1 percent. The biggest change was for unemployed people, a drop of 6.7 percentage points. That was followed by a 2.6 percentage-point decline for nonwhites. Traditionally both groups are far more likely to be